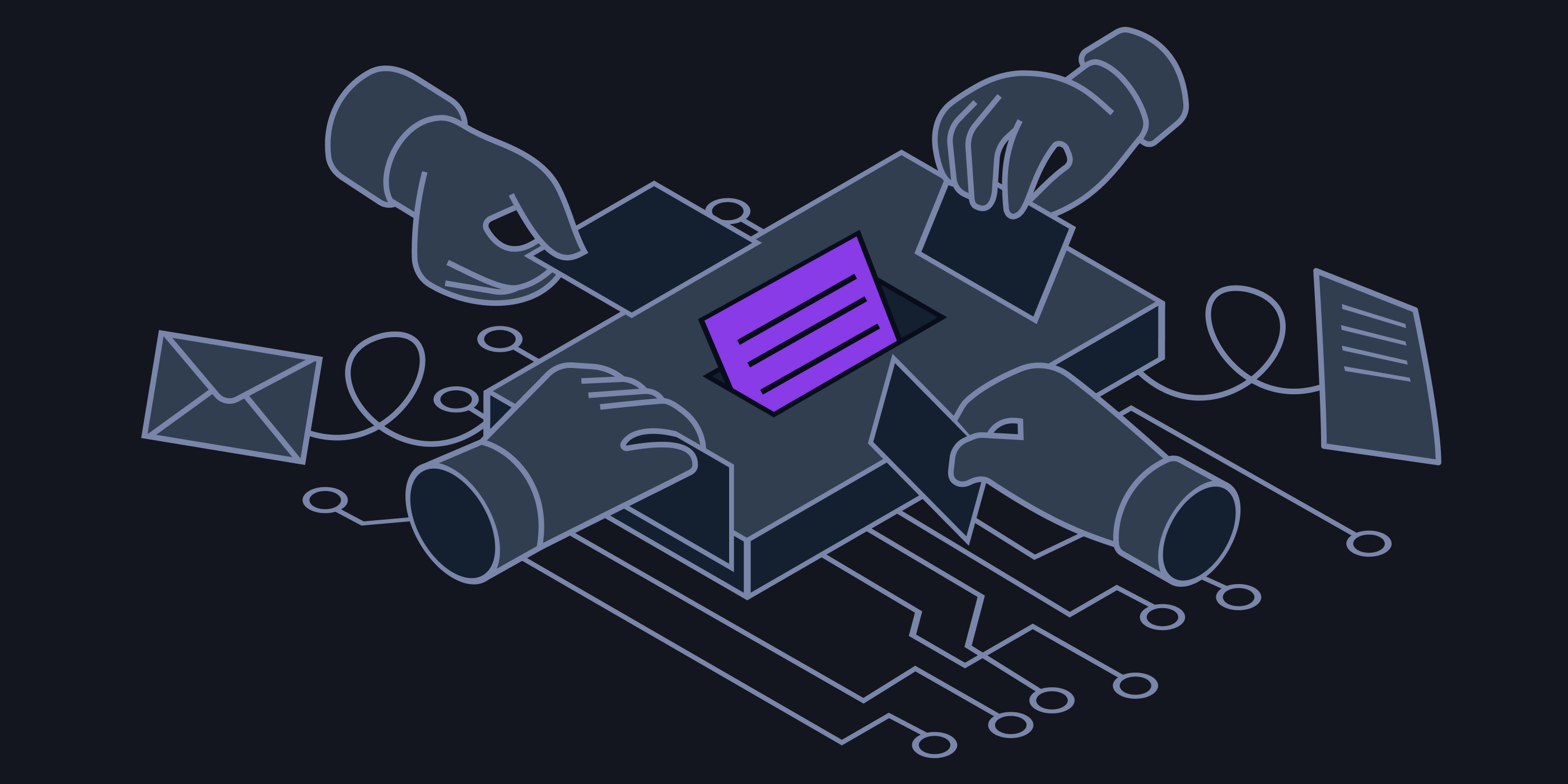 These platforms are Not tailored for Decentralized Ecosystem and also Lack Collaboration Export.